2x2x1 refined in one more day

Yesterday I thought of a simple puzzle, sketched it, and built a quick test model. It was very convenient, and I was pleased at having a physical sample. The model was functional but it needed refinement because it tended to come apart unexpectedly. So today I revised it using the first sample for guidance.

Out came this second model... 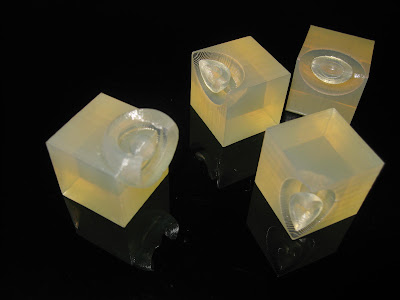 The parts on the left are yesterday's model. The parts on the right were revised to include a central globe that stablizes the other parts, among other revisions. When assembled, the revised model doesn't come apart like the first. 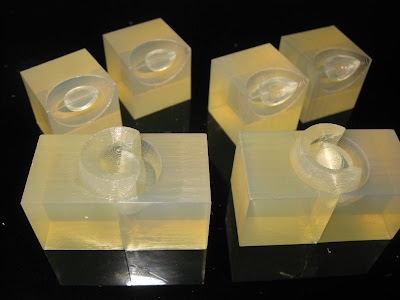 I recorded a short video to compare the two models. The second model still has a few flaws, but I couldn't have refined it so quickly without the SD300.