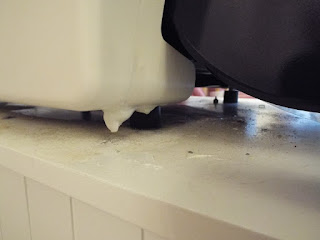 That's enough about the damage.  The machine is repaired, but I'll post pictures of my repair work separately.
Posted by Scott Elliott at 2:45 PM 3 comments: